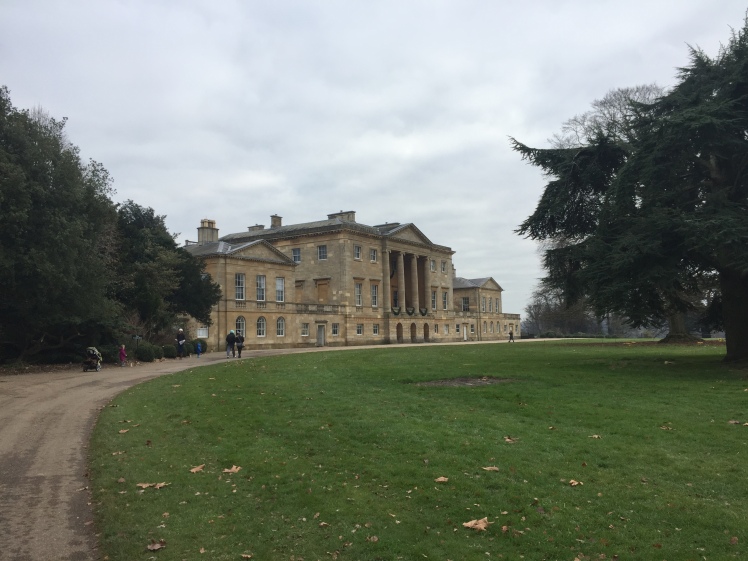 Around Christmas in 2011, I met a girl online on a site called Goodreads. I had a Goodreads account before I had a Facebook account, which might give you a better understanding of who I wanted to be and thought I was in high school. Her name was Sophie Andrews, and we were astonished to learn after adding each other based on a mutual love of Jane Austen that we had the same birthday!

At the time, Sophie kept her love of Jane Austen fairly secret and touted that she didn’t even really enjoy reading outside of Jane’s six complete novels and other unfinished works or juvenilia. We wrote back and forth, rewriting our rankings of the six novels, debating the merits of the two most popular Pride and Prejudice adaptations (my favorite has and always will be the 1995). Soon after, Sophie began to talk about starting a Jane Austen based blog, and I…started talking about my crush – a boy who shared the name of my favorite Austen hero: Henry (you will see from my previous post that this particular crush worked out!). Five years later, Sophie is extremely famous in the Jane Austen world – going as far as to be named Ambassador of Charity for the Jane Austen Association and being interviewed on TV!

And also after five years, Sophie and I were able to meet in person. I took the train out to the town of Tilehurst and met her and her dad to go to Basildon Park, a famous mansion that has been used as a set for movies like Pride and Prejudice (2005) and TV shows like Downton Abbey; it was actually the “London” home of the Crawleys – despite the house actually being in the middle of the country! We walked about the amazing rooms, and Sophie shared all her knowledge about the house and its history. 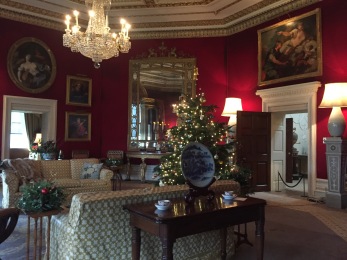 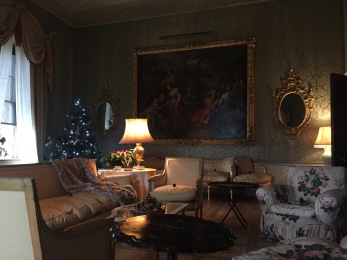 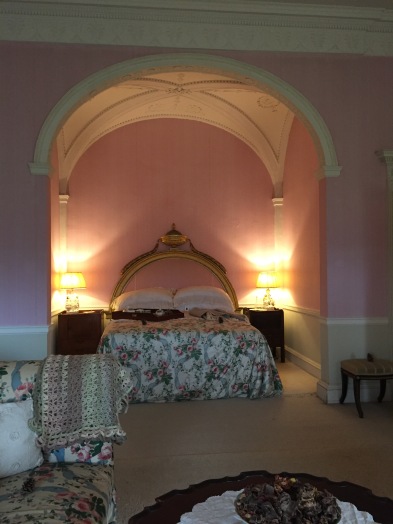 We were also able to ramble around the gardens and grounds, which made me feel like an Austen heroine once again. 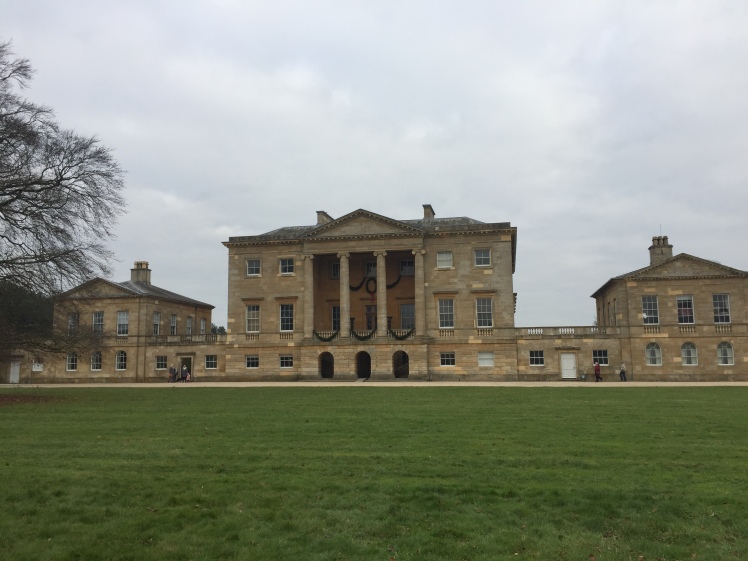 It was such a treat to meet Sophie in person! I can’t wait to one day make it back for the Jane Austen Festival (and ball!) in Bath!