When I tell people that I am an activist for prison reform, an ally to those connected to the corrections system, the reactions differ wildly. Many are based on their on histories – why would I support want to support people, make their lives better, when they have ruined or even ended other peoples’? Others are actively ready to release almost all inmates from prison. I’ve heard from those who don’t believe in due process for those with histories of felonies, people who are prepared to stop incarcerating those for all drug crimes, and many who hold other opinions but with little basis for their conviction.

I was late to a dinner party at St. Norbert a couple months ago where my fellow students and I were presenting to deans, the board, and honored guests of the president. I shared a poster presentation on my work with juvenile justice reform with the Wisconsin legislature, as well as a peer’s work to create safer housing for returning citizens. There, I had a long conversation with someone who initially was shocked I wanted to make prisons more “cushy” – why make prison an attractive option? 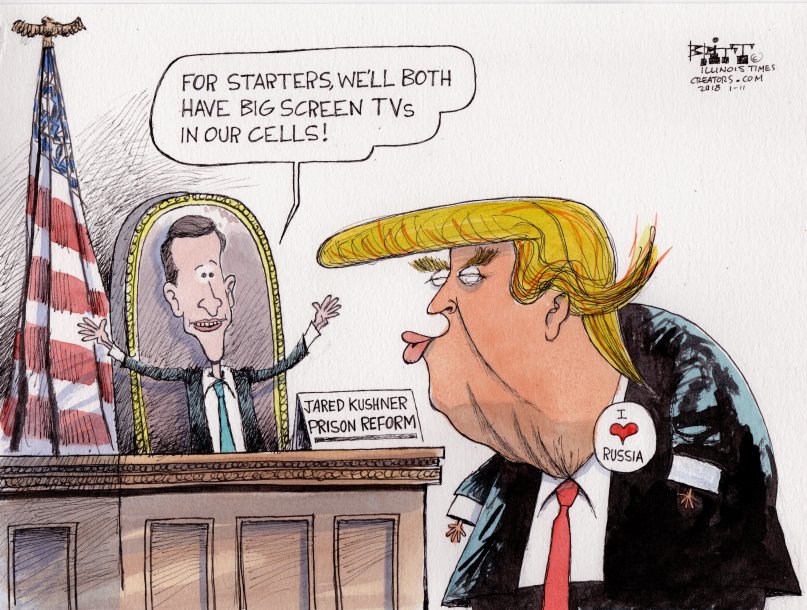 Of course, my intention was to never lure people to prison because of the amenities. Any kind of reform idea, however, will always be received differently.  They had concerns about cost, about purpose, and about value – if these people did something wrong, something illegal or even violent, shouldn’t they be punished?

I was able to back up my reasons with facts, statistics, and sometimes, circuitous reasoning. However, just weeks later, I met a woman who was able to sum up all of my thoughts in just three words: No More Victims. Jo Winston, the former head of victim services in Wisconsin, was critical in a program at Green Bay Correctional called “Challenges and Possibilities,” a program for maximum security offenders of all backgrounds and sentences. She worked primarily with victims and survivors to ensure they can thrive, if differently than before, and go through the sentencing process and beyond with as little re-victimization as possible.

However, she also joined the men at Green Bay, demonstrating that one can support victims and offenders at the same time – creating better lives for both groups. By encouraging the offenders to become more empathetic through classes, exercises, and reflection, she worked to make sure that her own caseload lessened, that there would be, someday, no more victims.

Educating, making sentences sensible, bringing back pell grants, training staff in restorative justice, communicating with victims, and more all parts of reform I can get behind. Is it because I want prisons to be attractive and easy-outs for people who don’t want to work? Absolutely not. But programs like this directly influence recidivism, going back to my own, new mission statement: No More Victims.

One thought on “Mission Statement for Corrections”