This past week called into question the separation of personal duty and public service, and which takes precedence in a person’s life. That question for me is a kind of existential crisis because I can see myself becoming a “workaholic” (I can hear some people laughing and saying, no you are a workaholic). As someone who sees herself moving into public service even beyond teaching later in life, has lists of degrees to study for and books to read, and hopes to leave a lasting impact in one way or another, I wrestled with Anthony Kennedy’s decision to step down from the Supreme Court.

I was angry at first. Of course President Trump would get the opportunity to nominate two supreme court justices who will undoubtedly leave lasting impact on the state of the country, likely putting us squarely behind the rest of the rapidly progressing world. Gay marriage is called into question, as well as the legality of partisan gerrymandering, and even the question of asking for a person’s race on college applications – yep, Kennedy was a part of all of those.

Vice President Pence has even tweeted that Kennedy will be replaced by someone in the vein of wildly right former Supreme Court Justice Scalia, whom Neil Gorsuch replaced – whom should have been replaced by Merrick Garland while Obama was in office. This is important because Anthony Kennedy has been the swing vote, the moderating justice on the bench despite the fact that he does align almost always with conservatives.

So yes, at first I was angry. How could someone that was playing an important role in holding back the ever-coming-closer trash compactor of a political term leave us to be crushed?

Henry and I had an hour long conversation about Star Wars last night, which is why my thoughts jumped to trash compactors this morning. 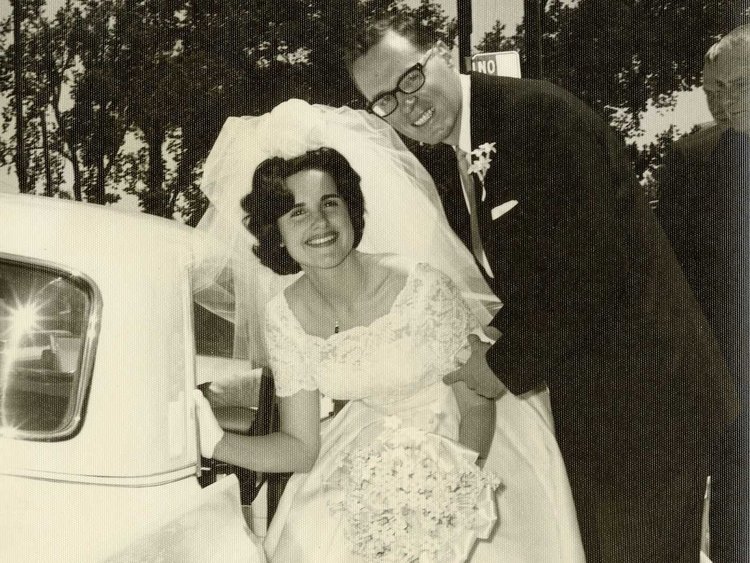 Anyway. With all these anxieties, I drove out to work one morning, listening to NPR’s 1A talk about Kennedy’s retirement, and suddenly I was empathizing with him. You see, Anthony Kennedy’s wife, Mary Davis, recently broke both her wrist and her knee, leaving Kennedy to look after her completely. The two have been married since 1963, right after Kennedy was admitted to the Bar, and had been childhood sweethearts. Suddenly, I was propelled into a future world where my childhood sweetheart was hurt or needed me. And with Kennedy and Davis both in the twilight years of their lives, of course Kennedy would want to spend less time reading briefs and more time with his wife and grandchildren. I hope that I would make the same choice.

Here is where I start to wonder about personal duty and public service. If I become such a key figure later on in life with so much sway, is it right to leave to be with my own family? This is a question military folks have to ask themselves. Once you become so important, how much of your life is your own anymore?

As I look forward in my life, there are obviously millions of different paths it could go. But when I compare the idea of me sitting in a dimly lit room surrounded by stacks of papers or arguing with people over policy while my love’s picture sits on my desk or sitting out on a porch somewhere with my actual sweetheart, the latter sounds a lot better. I am angry about the policy, I’m angry at Mitch McConnell, but I can’t fault Anthony Kennedy for wanting to retire with his own party in office to be with his wife and his family.

On a side note, I am absolutely, unabashedly excited to register to vote in Kentucky.