Ever wonder what the differences are that distinguish British from English? Or why sometimes people say London is in the UK and England interchangeably? Here’s a short explanation, followed by a much better video with the same information:

The smallest “area” I will be able to claim residency in is the country of England. England is a small country on the larger British isle where the country’s capitol, London, sits in the southwestern corner.

Next, sometimes people refer to themselves as “British.” Britain, or Great Britain, contains the three countries on the British Isle: England, Scotland, and Wales. These three countries actually make up the design of the Union Jack.

But where does the “United Kingdom” come from? The United Kingdom refers to the collective partnering of four countries: England, Scotland, Wales, and Northern Ireland. The only reason Northern Ireland isn’t part of Britain is because of its geographical location (not on the British Isle). 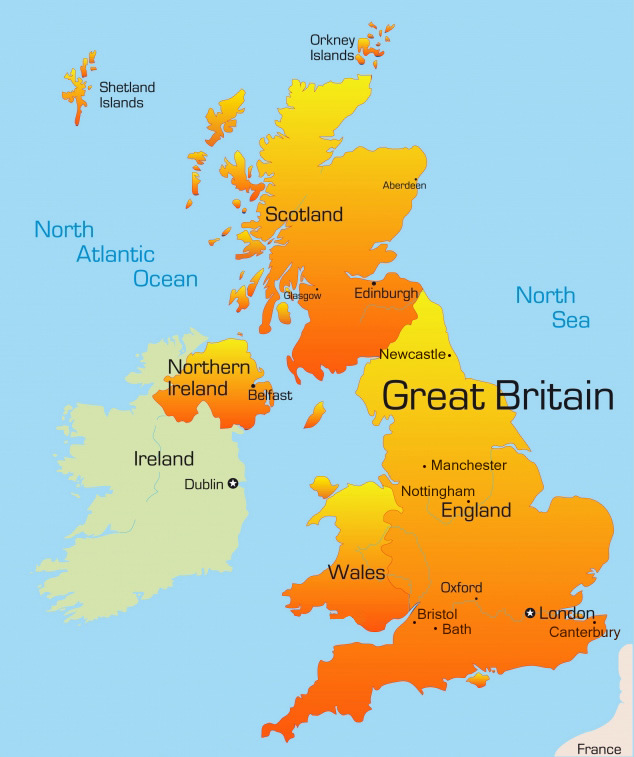 If you are working on applying for a short-term student visa, just as I did a few weeks ago, you will hear about the “Common Travel Area.” With this particular visa, a student cannot enter through the Republic of Ireland because it belongs to the Common Travel Area, where residents, non-visa visitors, etc. can travel freely without the hassle of immigration. The CTA also includes the Channel Islands, setting of one of my favorite novels The Guernsey Literary and Potato Peel Pie Society. 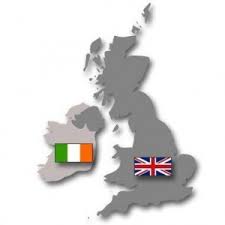