When I first made the titles of these blog posts (to remind me to stay consistent) I envisioned this being a much longer post than the tirade it actually will be. If you are one of my three consistent readers, you may be wondering why it’s taken me so long to post – it’s because of Brussels Airlines.

After I left Florence, I had a short layover in Brussels followed by an even shorter hop over to my future home: London, England. Bright-eyed, I strutted through the airport with my small backpack and purse, marched up to the line at immigration and calmly readied myself for two fates: either I’m let in (yay!) or I’m turned away (no 😦 ). Thankfully, after about 45 minutes, I made it through immigration without getting sent home. 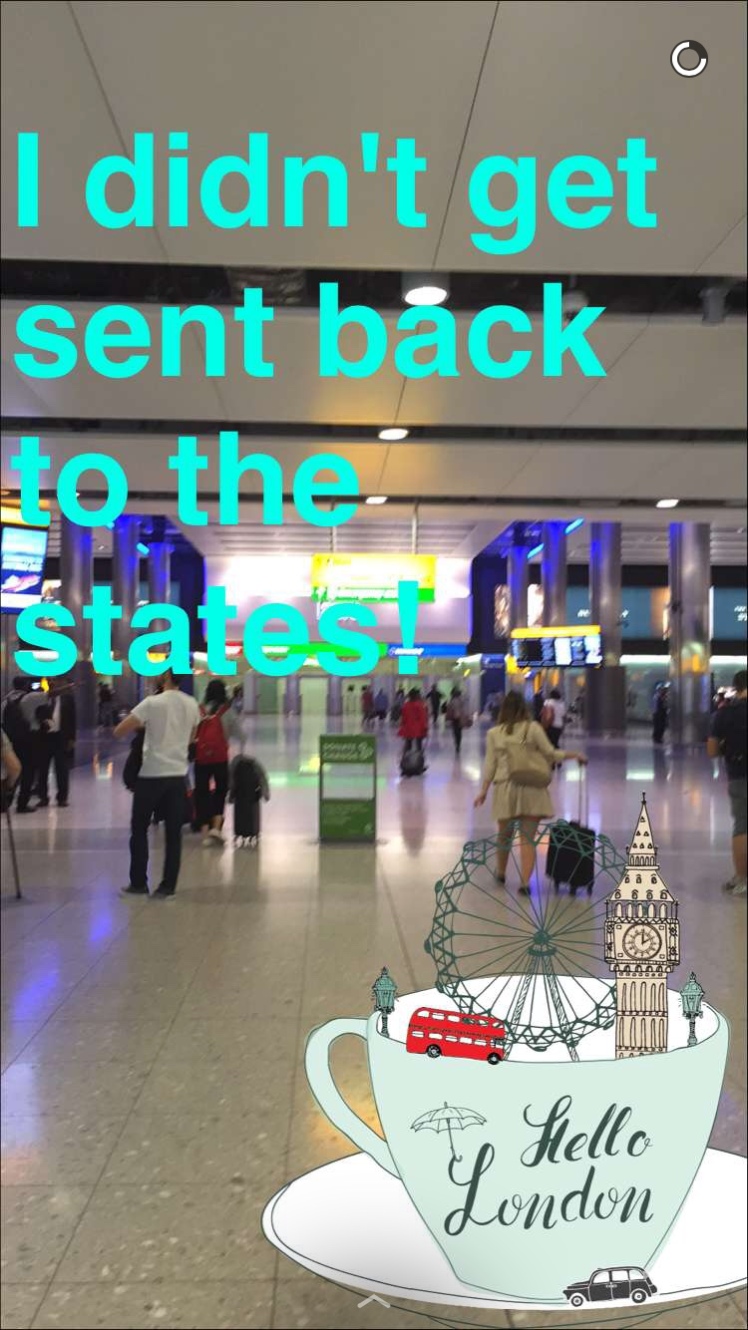 I went to the baggage carousel, which was unmoving. I assumed it had just taken a long time for the other members of my flight, as well as our baggage, to reach Number 6. A young PhD student back from Japan befriended me and told me that he was worried about the baggage (and then about the rest of his life). With my American optimism, I confidently told him I thought we would be just fine – it still said bags arriving, didn’t it? 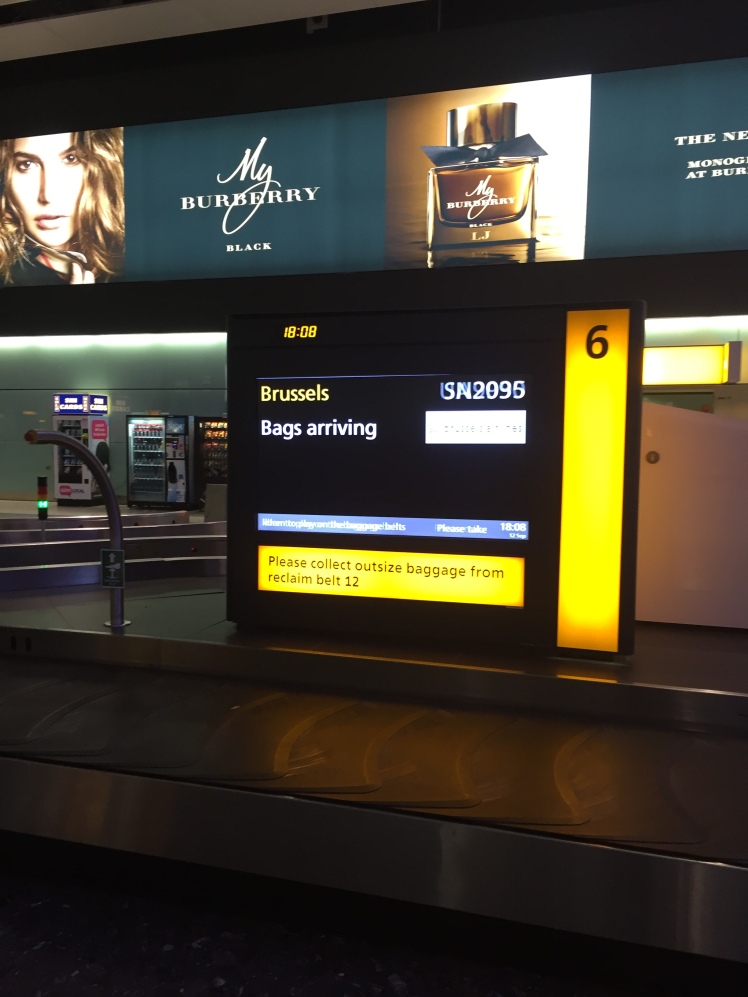 20 minutes and so much small talk later, we walked over to baggage inquiries, where they told us that if the screen still said “bags arriving” they couldn’t do anything for us. I made a beeline back to the carousel while he proceeded to berate the poor women – no need to be caught up in that.

I watched a movie by the carousel, and about an hour later I decided that I had to go back and ask again. I got a different customer service representative, who informed me that yes, my bag was probably lost. She also said it normally takes two days for someone to get their luggage back.

I definitely didn’t have any time to catch the Night Tour I was going to see (valid until the 30th, so that’s good), so I went straight to Victoria Coach Station to await my night bus. All in all, a disappointing touch-down in London – but that only means I’m even more ready for it to exceed my expectations when I’m back on Saturday.